Angelo Castillo is a Cuban born American raised in New York City. Earning an academic and athletic scholarship, he graduated from Wagner College with a degree in business administration and an MBA in finance. A graduate of New York Law School, he completed a senior executives program at Harvard University’s Kennedy School of Government and served as an executive in the Koch, Dinkins, Giuliani, Cuomo, and Pataki administrations in New York.

He was named director of US HUD’s Florida State Office of Community Planning and Development in 1996, and Director of Human Services for Broward County in 1998, where he was responsible for a $250 million budget with 1,200 staff. He returned to US HUD as Deputy State Coordinator for Florida in 2000. From 2003 until joining Sheriff Israel’s command staff in 2013, he served as President and CEO of non-profit corporation. He also served as an adjunct professor at St. Thomas University’s Graduate School of Management.

In November of 2013, Sheriff Scott Israel named Mr. Castillo to his executive team. As Director of Research and Strategic Planning at BSO, he was responsible for working with stakeholders to define the agency's mission, vision, and long-term goals. A key responsibility of the department is to collect and analyze data that enhances BSO’s core public safety missions and maximizes funding opportunities for the agency. Castillo and his wife, Lisa Yagid Castillo, are parents to two adult daughters, one a registered nurse and the other a college student. Castillo is an avid reader, writer and when possible he plays golf. He maintains a very active Facebook Page devoted to public affairs and civic engagement. He is a self-proclaimed moderate who believes that "government works for us, not the other way around." 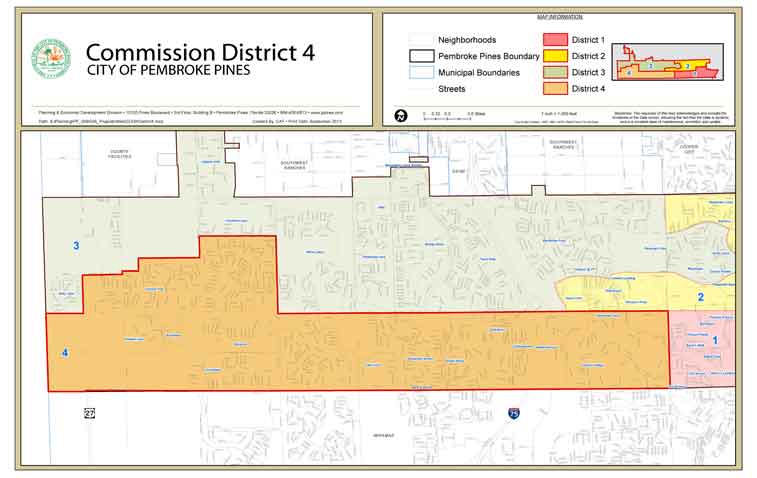