Born in Miami and raised in Broward County, Vice Mayor Thomas Good, Jr. enlisted in the military at the Naval Recruitment Office, located in eastern Pembroke Pines, after graduating from Cooper City High School.  He honorably served in the Navy for six years, stationed on the USS Caron.  As a veteran, Vice Mayor Good greatly values men and women who have served this country both past and present.

After his service in the Navy, Vice Mayor Good worked in municipal government dealing with Utility services.  While working, he attended Broward College in the evenings, earning an Associate of Arts Degree with Honors.  He then attended the University of Florida, earning a Bachelor of Arts Degree in Engineering and a Master's Degree in Business.

Vice Mayor Good was elected to the Pembroke Pines City Commission in 2018. He and his wife, Patti, have been married for over 27 years and have two children, Thomas and Alexis. 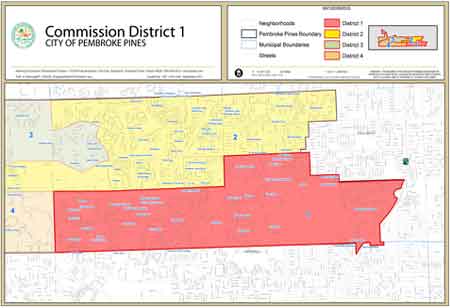